Liam’s run of consecutive podiums (3) came to end in the feature race at Jeddah when his car was released from pitlane before the right front wheel had been properly secured. Entering the pit lane for his compulsory stop, Liam was in good shape for another podium place before the disastrous stop to change tyres.

The Sprint race win was the first of the season and followed up a 3rd and 2nd placings in Bahrain. From a P5 start, Liam was quickly into third place and took over the lead in the closing stages of the race.

The dnf in the Feature race dropped Liam from the lead to 2nd in the championship. 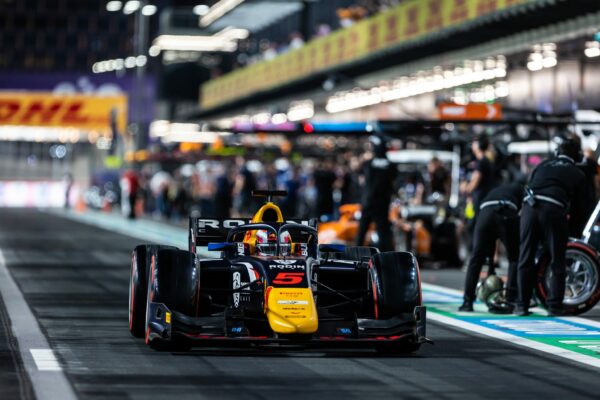 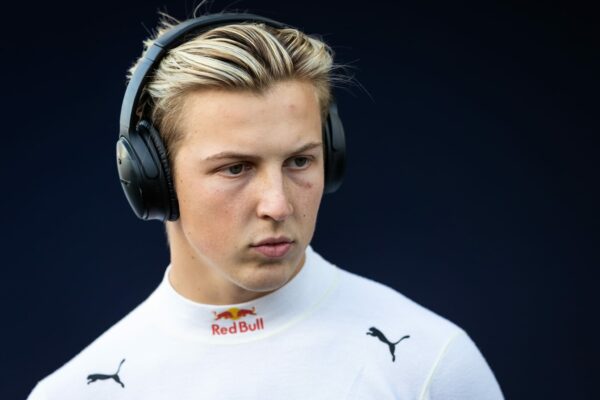 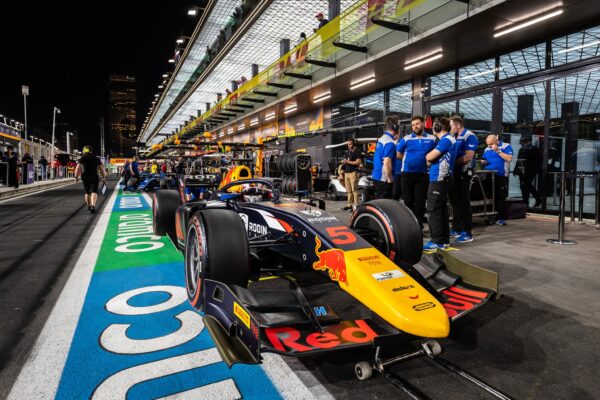 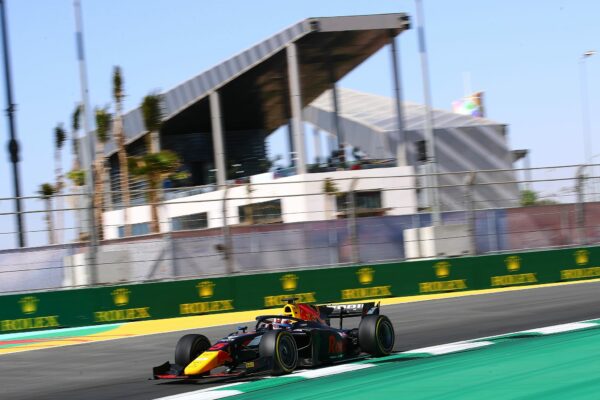 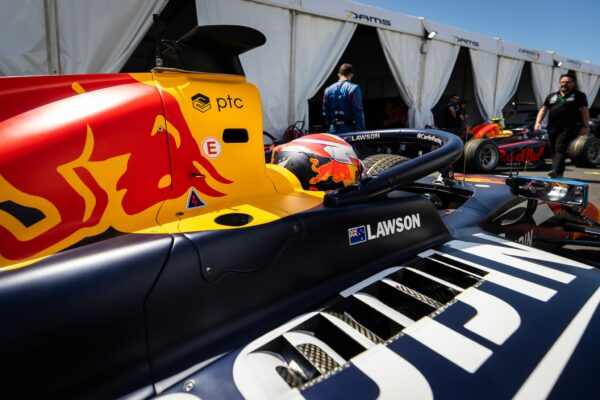 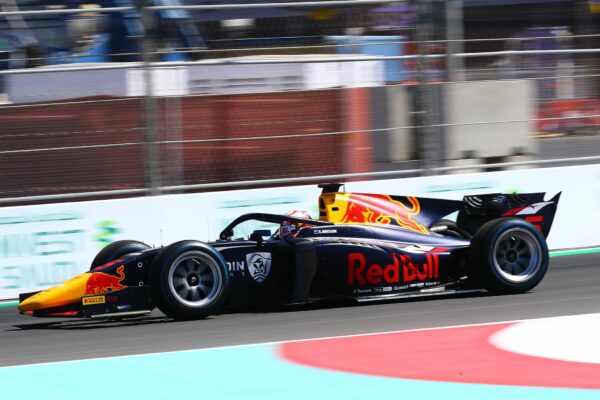 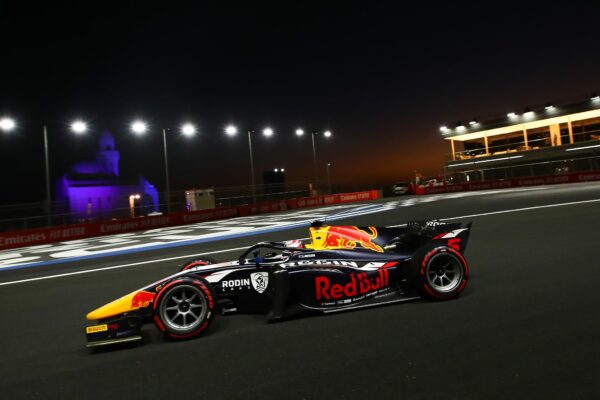 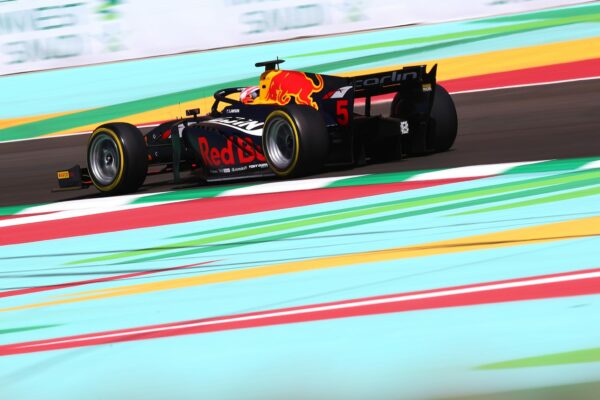 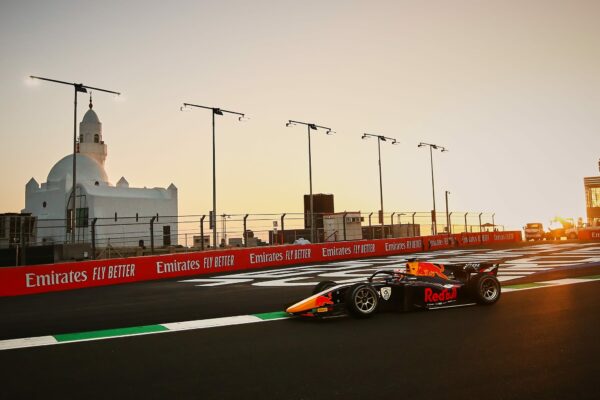 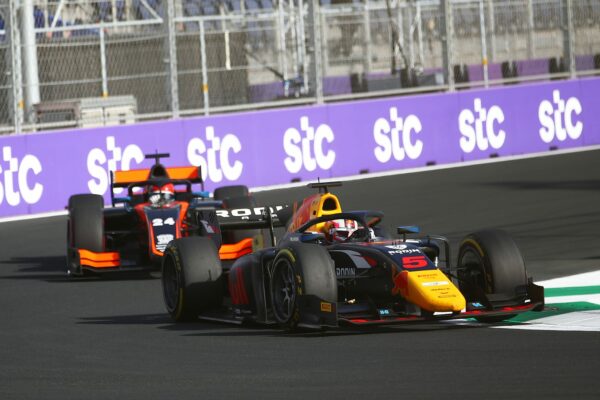 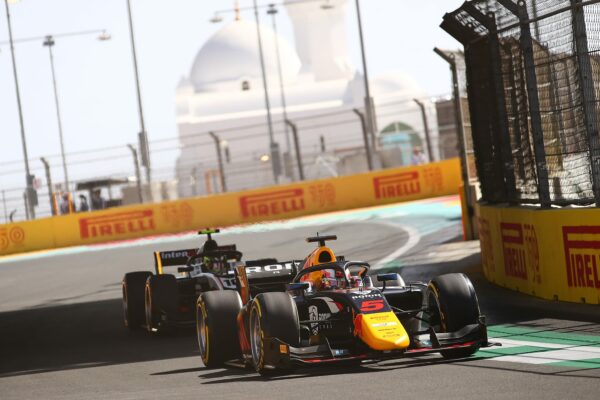 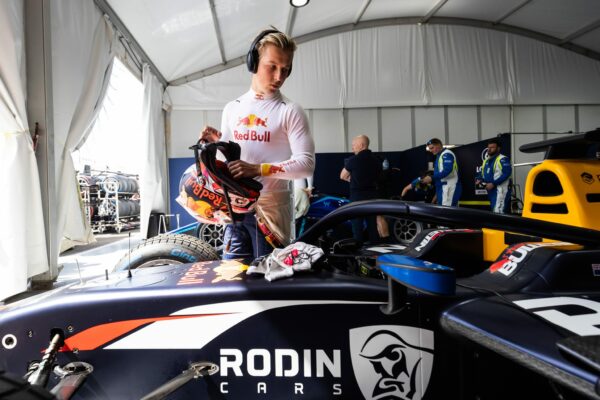 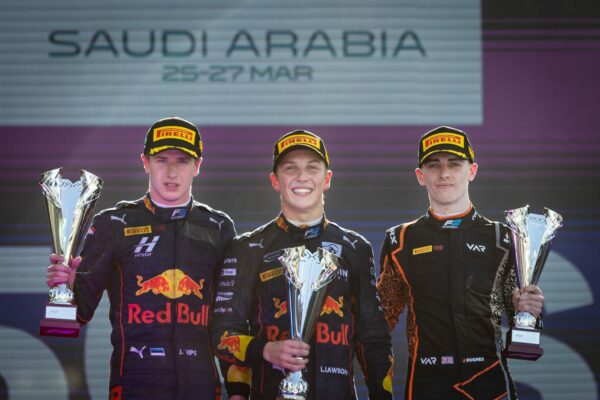 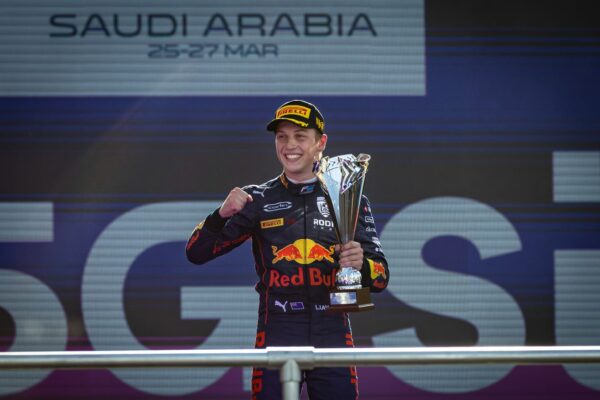 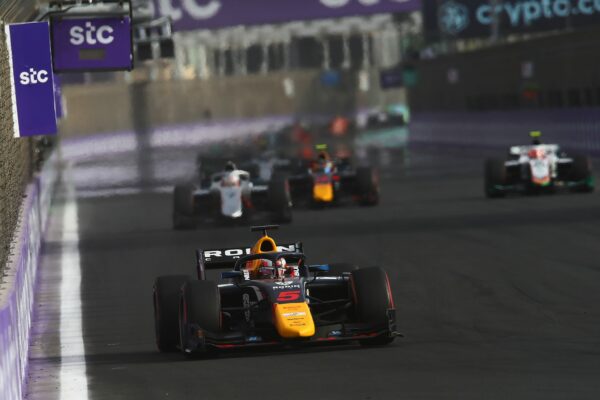 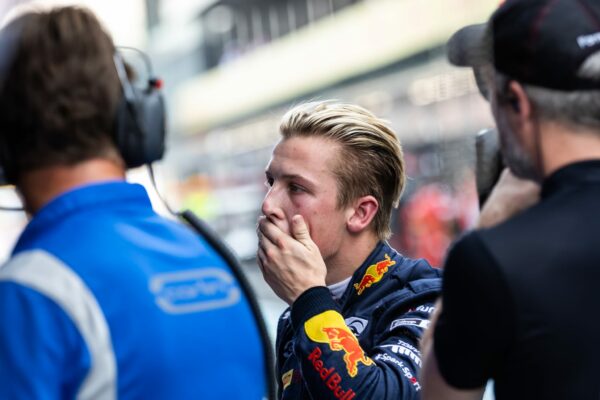 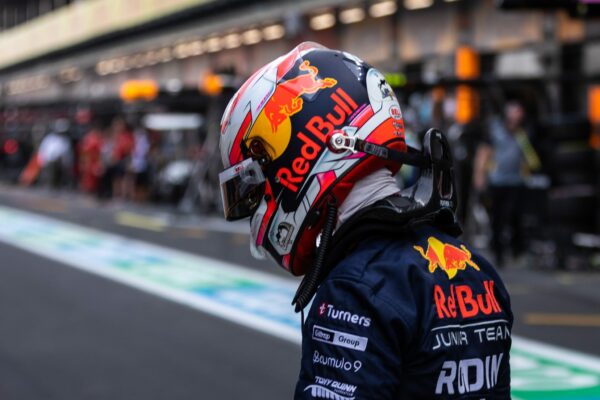