Formula 2 headed to the Sakhir circuit in Bahrain for the first official 3-day test of the 2022 season in the first week of March.
Liam set the fastest lap time on Day 2 with his 1m 41.623s lap over half-a-second faster than anyone else. Switching to Carlin over the off-season Liam debuted the new-look Rodin livery on his #5, this year switching to white livery.

Alongside American driver Logan Sargeant, the pair will spearhead the Carlin attack at the FIA F2 championship which begins back at Bahrain a fortnight after the testing.

The final 3-day official test session will happen in Barcelona, Spain after the opening two rounds of the season. 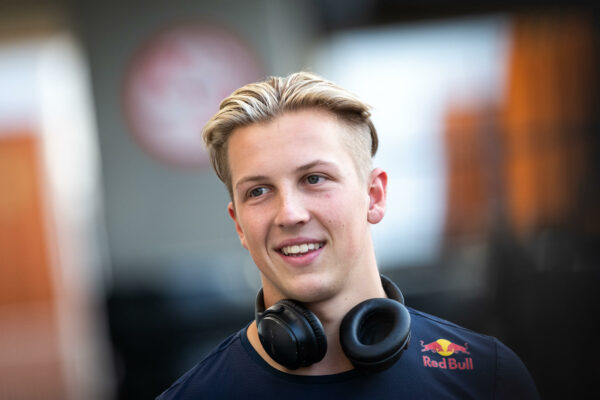 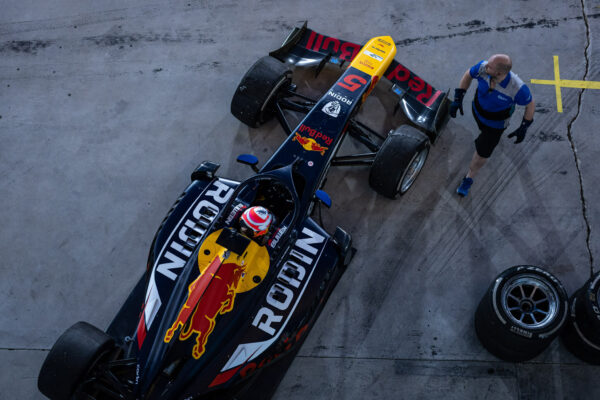 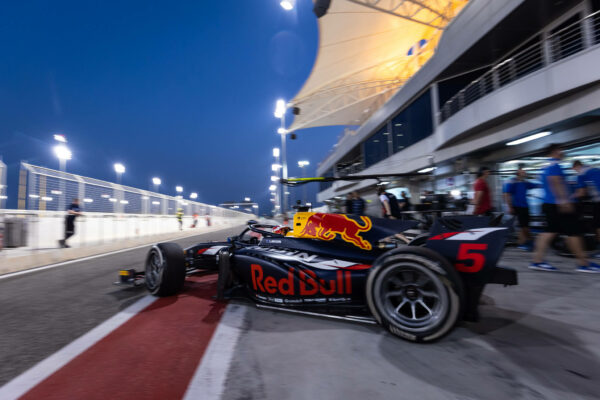 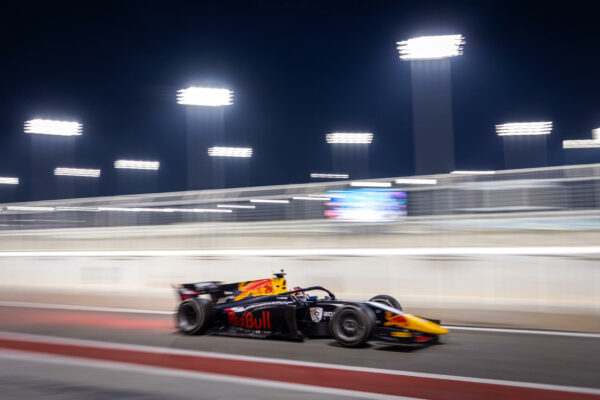 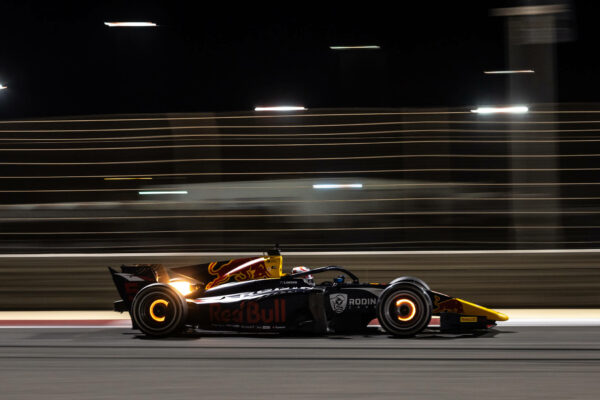 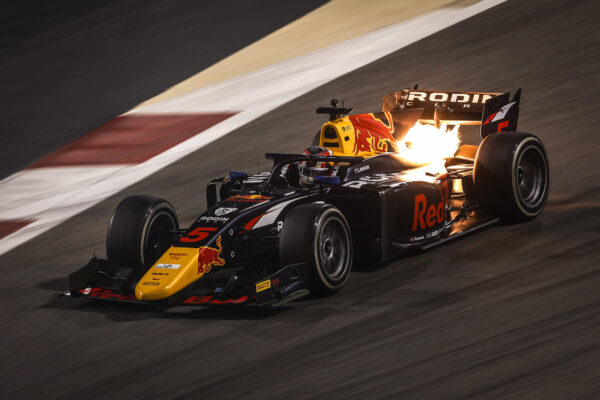 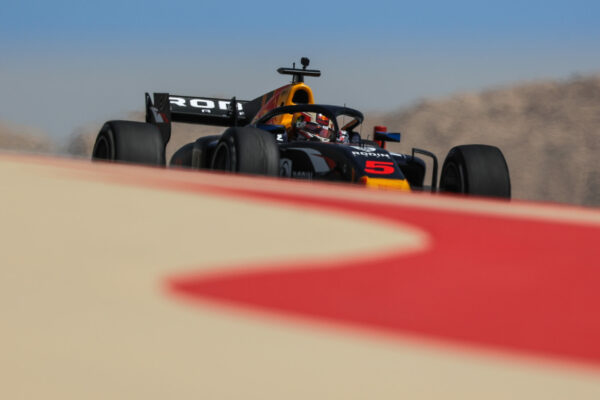 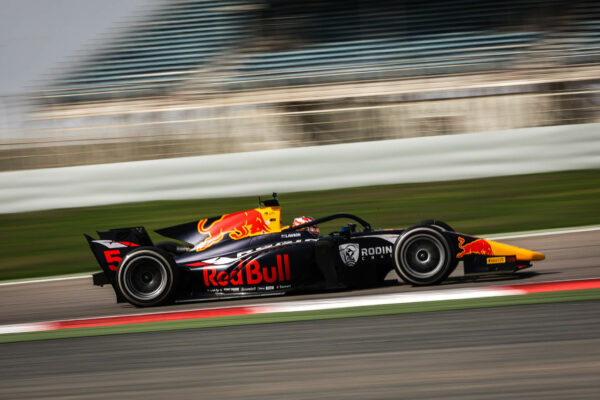 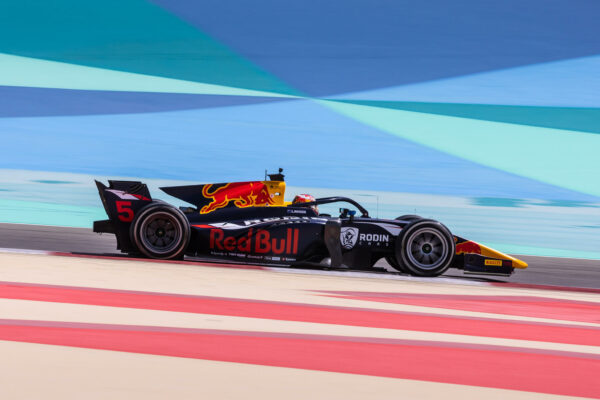